An apocalyptic sci-fi radio drama inspired by text-based adventure games of the 80s and 90s. It's a queer-themed story about solitude and discovery, told in the second person and set to an original darkwave soundtrack. You wake up in an abandoned museum with no memory. Humanity has vanished. What do you do? 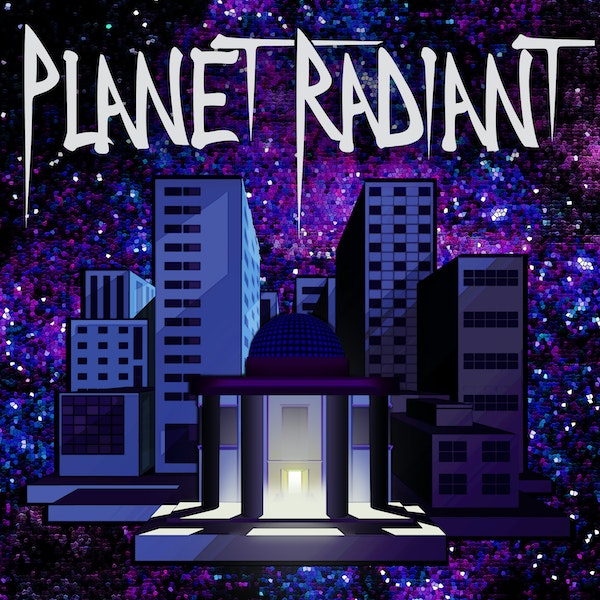 Your torch goes out. So much happens in the coat check. A woman enjoys a drugstore serenade. Month-…

You look out the floor-to-ceiling windows and see a dead city. The museum has been abandoned for se…

You are in a city park, surrounded by empty skyscrapers. To the north, across the street, is a muse…